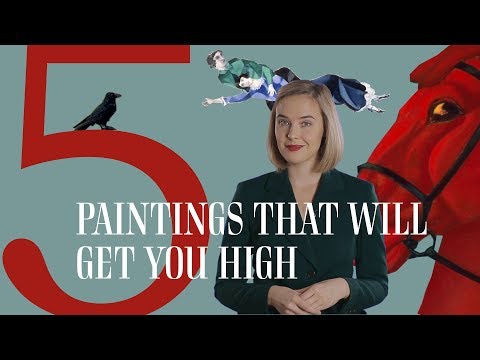 00:05:54
Tretyakov Gallery: Russian art that will get you high
0 Просмотры 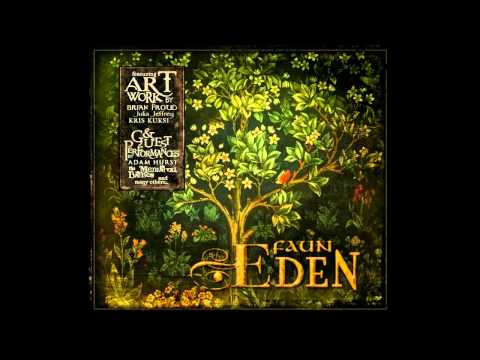 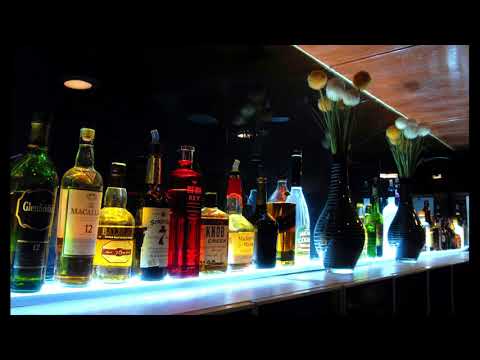 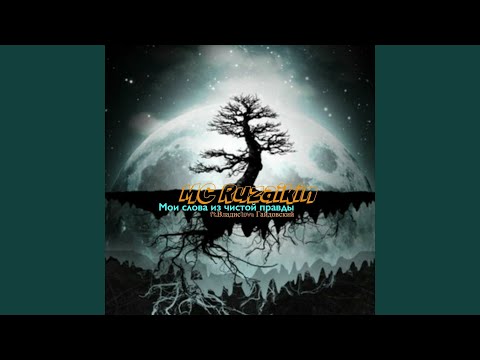 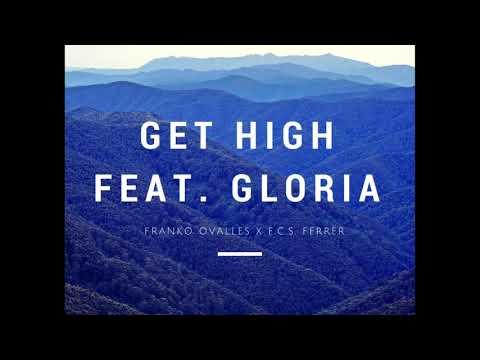 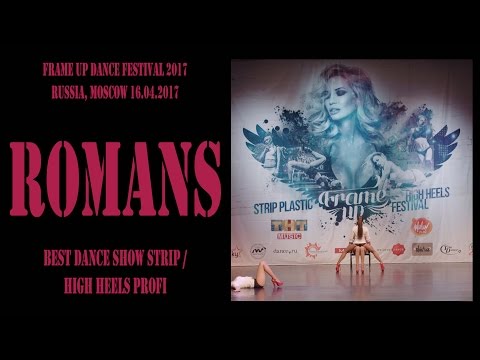 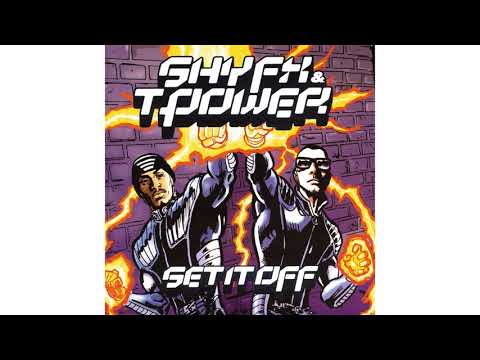 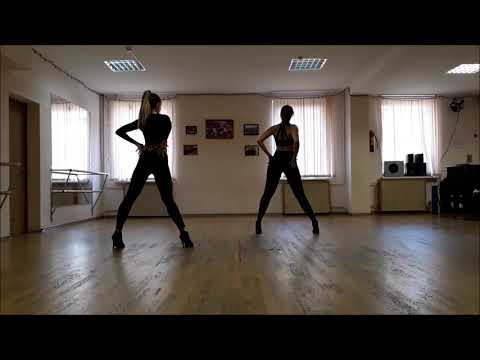 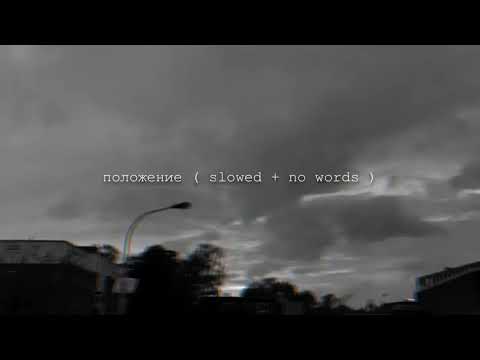 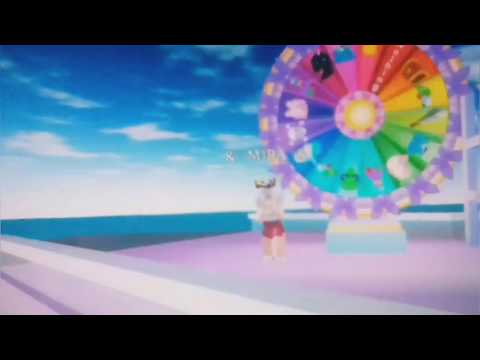 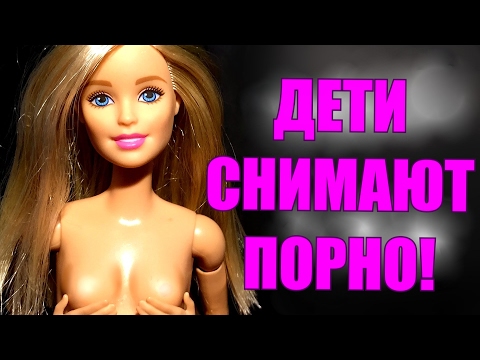 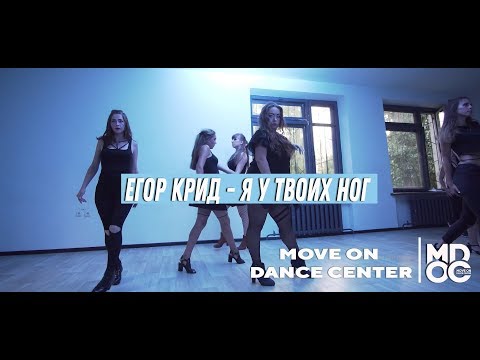 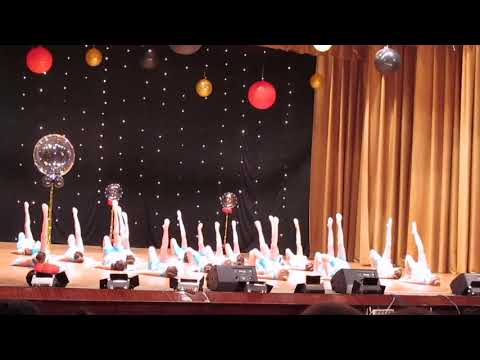 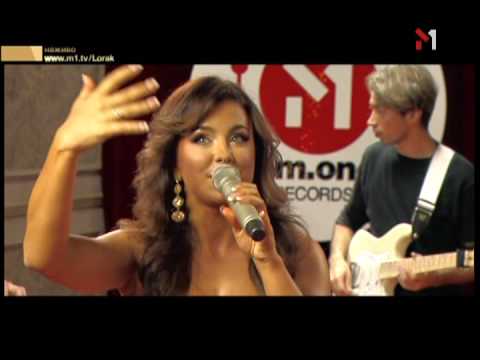 'Small' and 'little' are synonyms, but sometimes it's difficult to know which one to use. In this English lesson we will look at some situations where you should use 'small' or 'little', or either one. We will also look at when we use 'big' and 'large', and the differences between 'tall' and 'high'.

Hi again. I'm Adam. Welcome back to . Today's lesson is a little bit tricky. The reason I say it's tricky is because we're talking about specific words that are often interchangeable; that are often used in the same situations or same meanings. We're talking about "small" versus "little", "big" versus "large", "tall" versus "high". Some students asked: what's the difference between them? I'll do my best to explain the difference between these words. First thing and the most important thing that you need to remember about these words is that yes, they are synonyms -- means they have almost the same meaning. What makes the difference in how to use them is always going to be context. Okay? A lot of the difference in how to use these words depends on the context they are being used in. Some expressions take this word or that word, and not the other, for example. In some situations, the meaning is very different depending on which word you use. Okay?

So we're going to start with "small" and "little". Okay? The main thing to remember and in most cases the biggest difference: when we talk about "small", when we use "small", we talk about size, the size of something or its dimensions -- dimensions are length, width, height, depth, etcetera -- or intensity. Okay? When we talk about the intensity of something. So first of all, the thing to remember about this: we're talking about physical size. When we describe something as "small", generally we mean physically small, something physical is small. But again, sometimes we can use "little" to talk about the physical size of something. So for example: somebody has small hands or somebody has little hands. The nuance is a little bit different, and this is what you have to be careful about, nuance. If somebody has small hands, it means generally physical small but if somebody has little hands, it has more of the idea that he or she can do less with their hands. True, not true - I don't know; I'll leave that up to you. But just remember there's a slight nuance in difference. But, if you look at somebody, say: "Oh, he has such little hands." Or if you say: "Oh, that person has such small hands." Most people will get the same idea. But again, context might tell you it's a little bit different. Okay. When I talk about intensity, again, usually something physical like somebody has a small voice. If somebody has a small voice, sometimes it's a little bit hard to hear them. Did you hear that? Did you hear my small voice or do you hear my big voice now? But we'll get to that after.

Usually, we use "little" with uncountables; money, time. "I have a little money." Not "small money". Small money means like in Canada, we have a dime, 10 cents, it's a very small coin but that's not what we're talking about. "A little money", when we're talking about quantity. So usually when you talk about uncountables -- things you can't count and you're not talking about physical size because it's not something physical, physical things you can count -- uncountables, not physical things, you usually use "small". If we talk about someone's stature... Now, what does "stature" mean? It means more or less like how people view this person or this thing. So look at the example. For example: if I say "A small man" versus "A little man". A small man means usually physically small; maybe short, maybe skinny, whatever. A little man is something... we don't care about this person. Right? He's small, I can step on him because he's not... doesn't have stature. A big man has a bit more stature. A large man is a large man, but we'll get to that in a second.

00:05:54
Tretyakov Gallery: Russian art that will get you high
0 Просмотры